The Offenburg Salmen embodies the strife towards democratic freedom and, at the same time, the destruction of those same values through national socialism like no second building.
From the very beginning, the former inn, Salmen, built around 1787, experienced an eventful and turbulent history. This is where the Baden democrat Friedrich Hecker and the “Resolute Friends of the Constitution” proclaimed the first drafts of a democratic constitution in Germany in 1847.
1875 the building became the property of the Jewish Community Offenburg. It used the hall as Synagogue for almost 60 years. During the so-called “Reichskristallnacht /Night of Broken Glass” 9/10 November 1938 the house of prayer was devastated by national socialists.
After World War II the building, including its history, sunk into oblivion and served as warehouse. In 1997 the town acquired the Salmen. Following the first renovation and extension in 2002 and a redesign in 2022, today, the building is a modern museum as well as cultural and memorial site. Due to its importance for the history of German democracy, the Salmen is a cultural memorial of national importance. It is very popular among Offenburg citizens as cultural centre, exchange and meeting point.
Its core lies in the Salmen hall: It shows a specially produced 270-degree film projection about the house’s history. The Salmen also offers a permanent exhibition about Jewish life in Offenburg with a commemoration room for the victims of national socialism. The memorial also features an exhibition about the history of freedom and independence in Baden and the modern constitution, as well as different interactive elements about democracy and human rights. Special exhibitions are shown in the glass house.

A 270-degree film production is projected on three rooms of the Salmen hall. The film shows 200 years of Salmen history in the place of its occurrence: Nearly all scenes play in the aforementioned hall. The film projection marks the beginning of a tour around all exhibitions. The film starts every hour during opening times.

The permanent exhibition centres around the events in the Salmen and Offenburg during the proclamation of the 13 demands of the people in 1847, as well as the Salmen’s time as a Synagogue and the destruction of the Jewish community by the national socialists. In both exhibition spaces, the link to modern times is central: Topics such as our current constitution or everyday racism are just as present as historical themes. Different interactive elements encourage reflection and personal exchange. 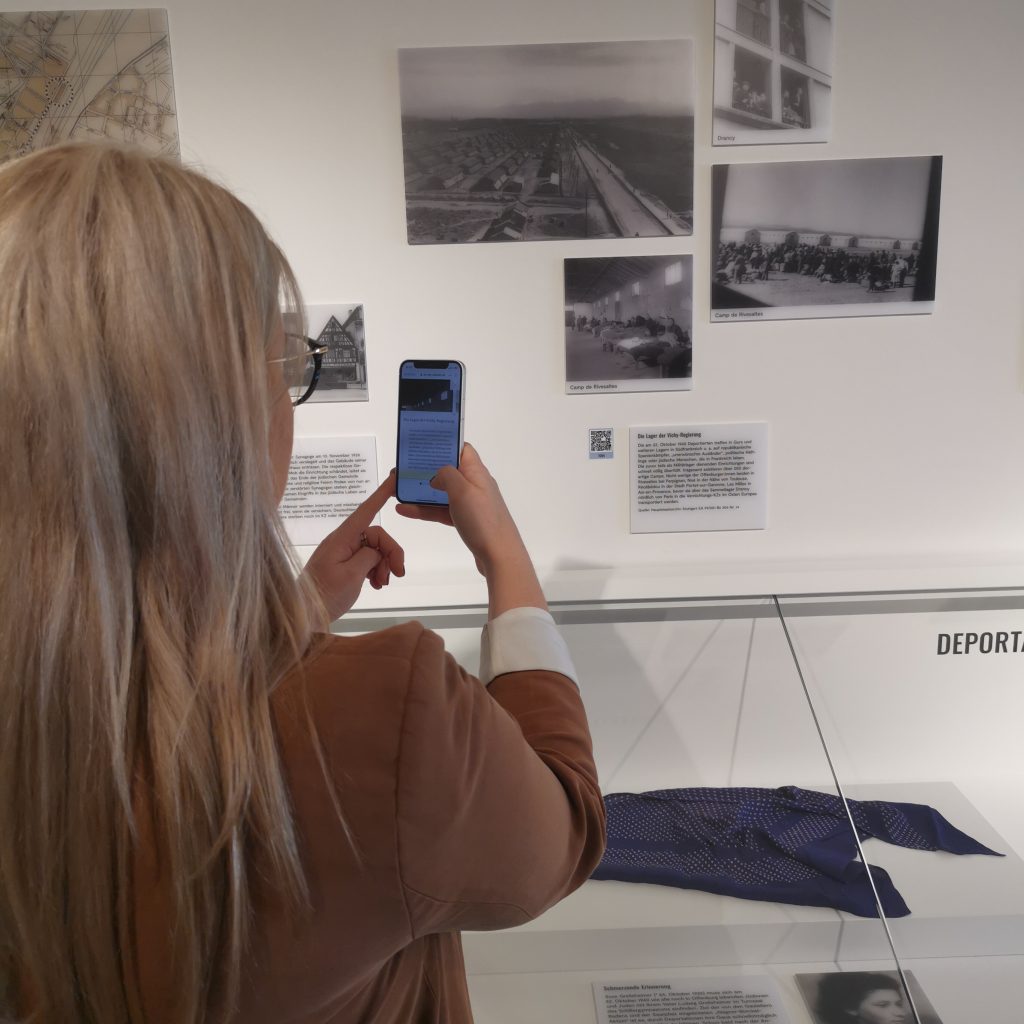 With the Salmen App, visitors can experience the memorial interactively. All across the Salmen, there are QR codes which offer additional information about certain objects and topics. All content is available in German, English, and French. The information can also be accessed via scanning the QR codes, downloading the app is not mandatory. 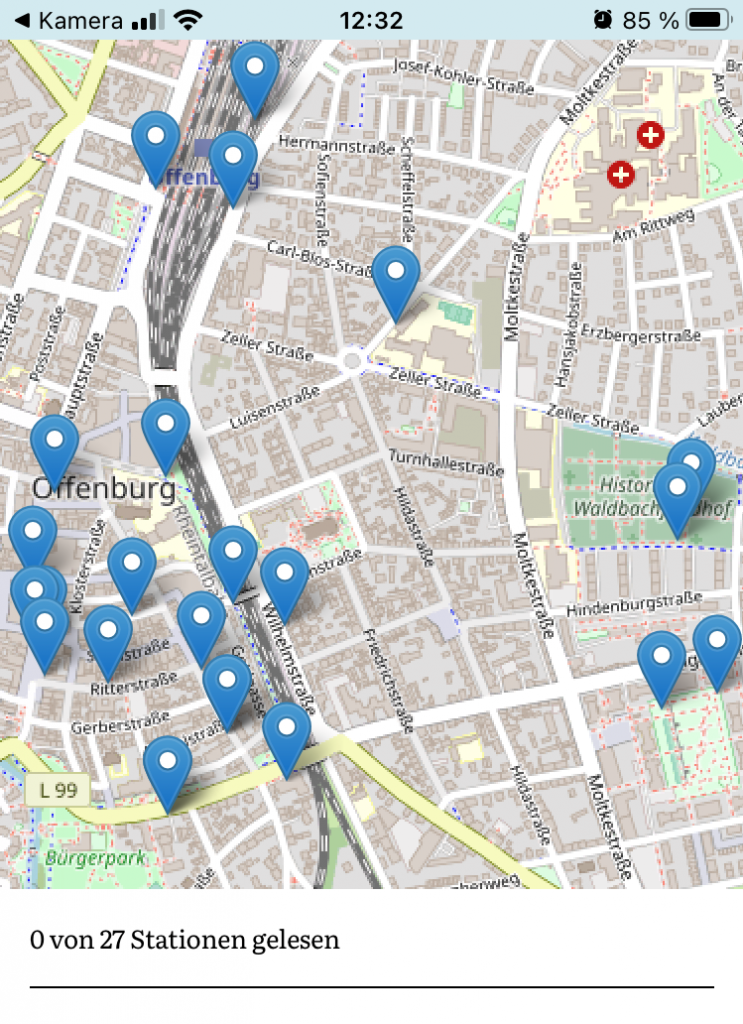 Apart from the Salmen, Offenburg also offers many other interesting historical sites. The Salmen App guides visitors along these sites throughout the city, finding out more about the Revolution of Baden and the history of national socialism.

A broad education programme is currently in the works. But several offers for teenagers and school classes can already be booked. For questions or bookings, please refer to the box on the top of the page for contact information.

Places to visit in the vicinity

Offenburg, Kippenheim, Emmendingen, Breisach, Sulzburg and Haslach harbour memorials which have emerged from civic and communal commitment and which in the scope of a museum and in an educational way, are a confrontation with Jewish life at the Southern Upper Rhine and the Nazi dictatorship crimes.